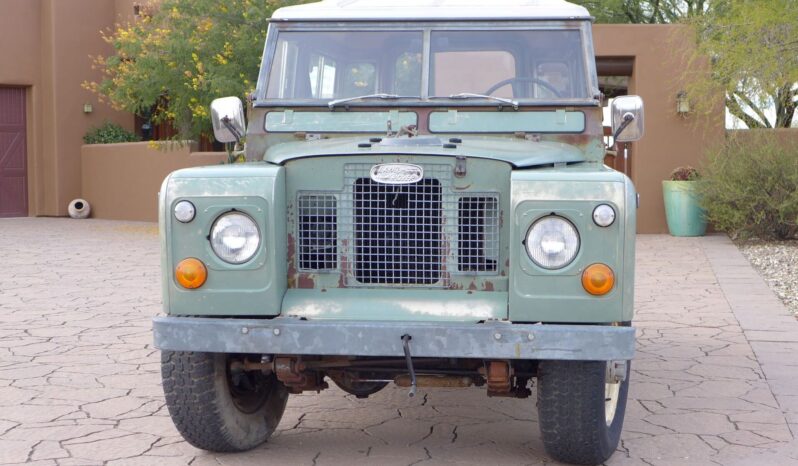 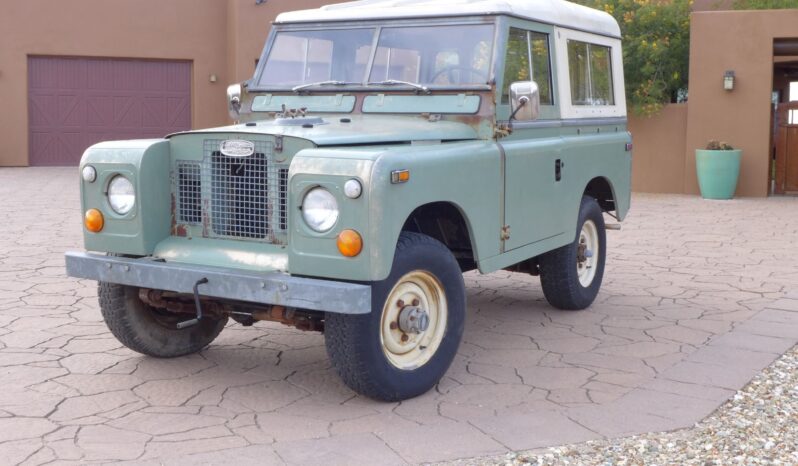 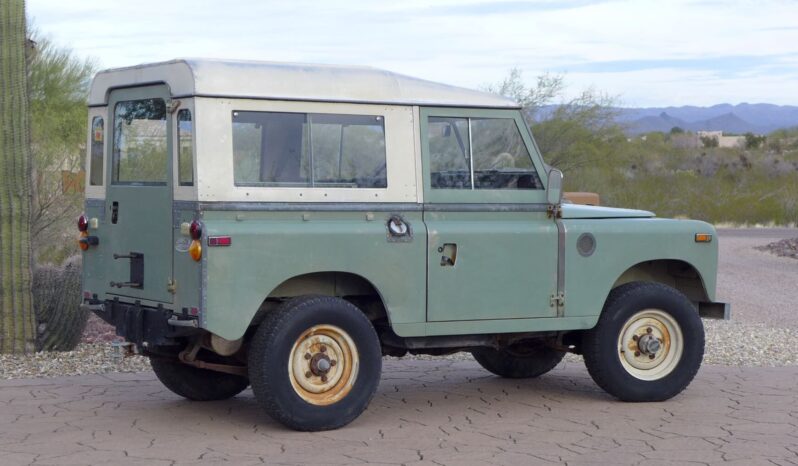 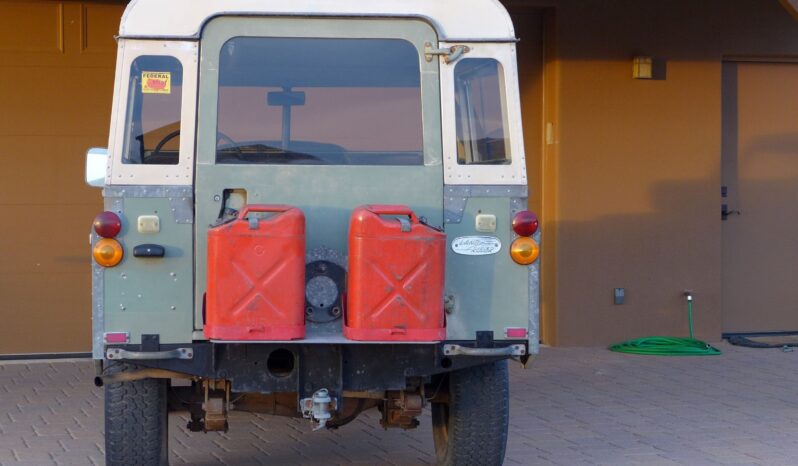 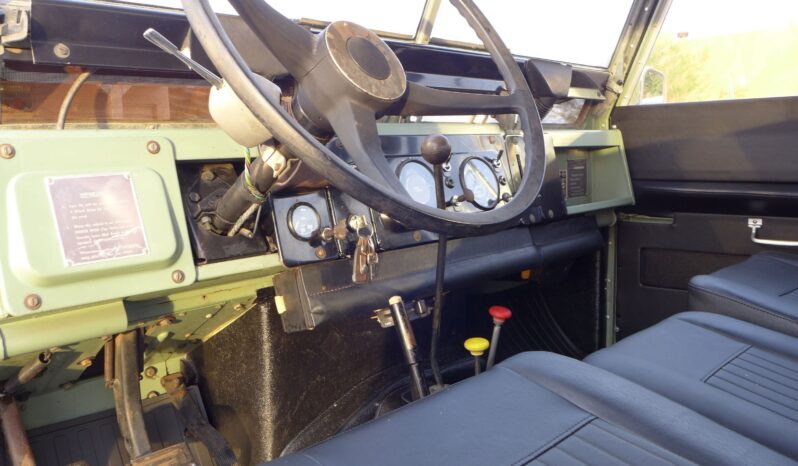 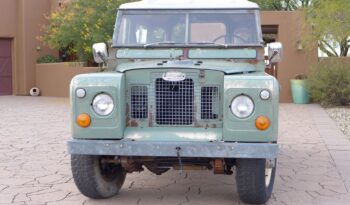 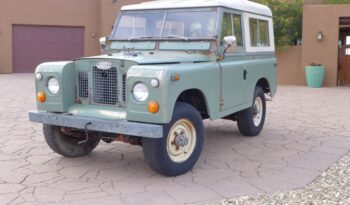 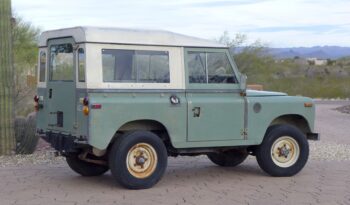 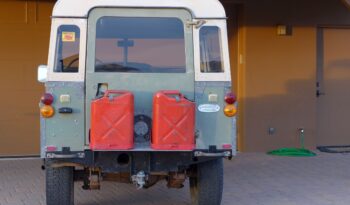 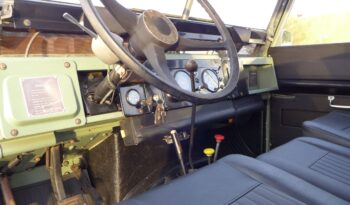 Introduced in 1948, the original Land Rover was offered in three series through the early Eighties. This 1971 Series IIa 88-inch-wheelbase model is presented as nearly or all original. “After looking at this gem the past three-plus years, I’ve decided not to restore it and pass it on to the next caretaker,”. “I have restored many vehicles in my life, but I think this one may be just fine the way it is. They are only original once.” this 1971 Land Rover Series IIa 88 is “not perfect, but it’s all there. It’s very solid, runs great, stops well, and includes an original power brake option.” The venerable Land Rover 2.25-liter OHV four-cylinder engine in the Series IIa made 70 horsepower when new. The seller believes the engine in this 1971 model to be original, with no rebuilds, and he notes a “reliable and quick cold start” using the manual choke,” with no smoke reported. The four-speed manual transmission “works as it should,” and no issues are reported for the part-time four-wheel drive and it also includes the original starting crank that goes through the bumper into the motor as shown on photo 1 or primary photo. This Land Rover wears a patina commensurate with its age and miles, though the seller affirms there is “no rust beyond some surface oxidation in some places.” The light green paint is said to be original and certainly shows that way. It is faded in places, but the only blemish on the aluminum body that the seller calls out is a “small dent” on the left rear corner. All glass is believed to be original, and the seller points out a “half-dollar-sized crack” near the base of the windshield. He indicates new seals on the air vents below the windshield, as well as the window tracks and the lower seal at the rear door. “I replaced only the ones that were necessary to make the Land Rover user-friendly,” he says. The seller affirms that all lights work and demonstrates this in an included video. The vehicle is equipped with a jerry-can bracket, an original option, and the vehicle will come with the two U.S. military jerry cans seen in the photos. The classic Land Rover’s cabin could always be best described as “functional,” and in this 1971 model, the seller says everything does indeed function – lights, heat, gauges, dome lights, windshield wipers, washer motor, sliding windows, and the vents below the windshield. Installed new aftermarket front seat assemblies, door panels, gaskets, and seat belts sourced from Rovers North in Vermont. “I did this so it can be driven in its current condition,” he explains. The original seats are restorable, per the seller, and are included in the sale, as are new rubber for the brake, gas, and clutch pedals. The vehicle also will include the original jack with the crank rod and the original wooden T handle for the jack rod. The seller believes the chassis components of this 1971 Land Rover to be all or mostly original and affirms that all are in good working order. He indicates that the vehicle has an original power brake option that he says is in good working condition. He is unaware of any suspension services. Some surface oxidation can be seen on the leaf springs and the wheels show some surface rust, as well, though the seller says there are no vibrations. The tires are described as “older but still with good tread remaining.” No issues are reported for the steering or brakes.