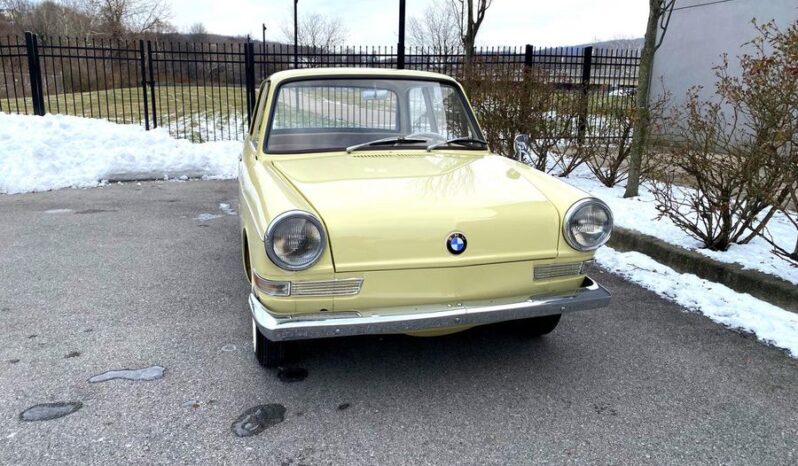 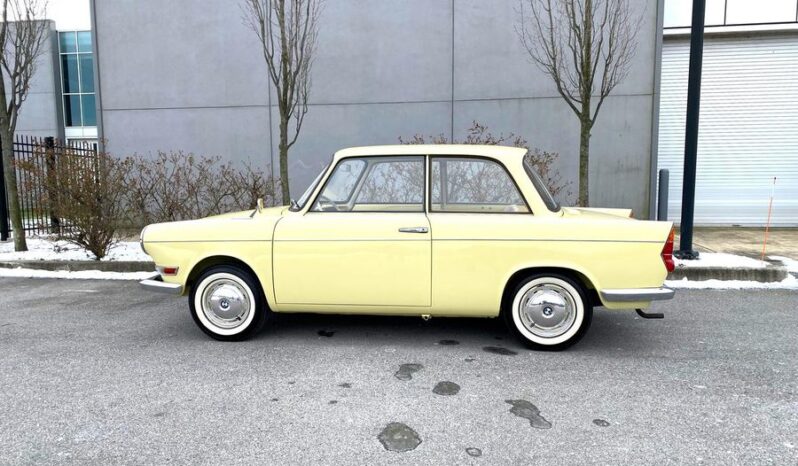 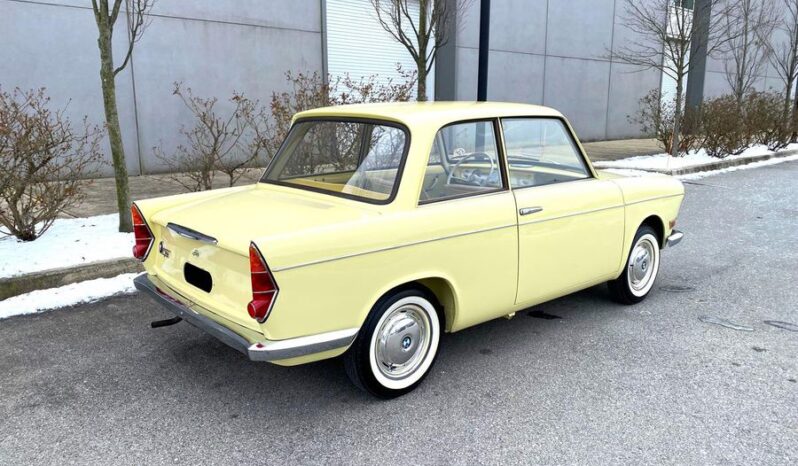 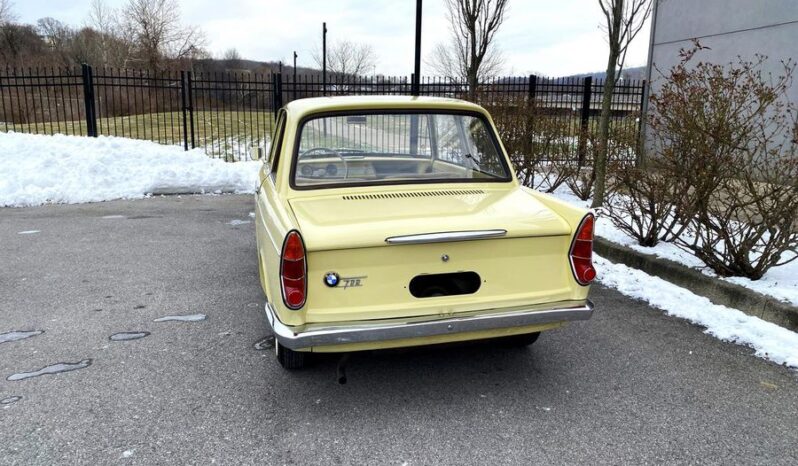 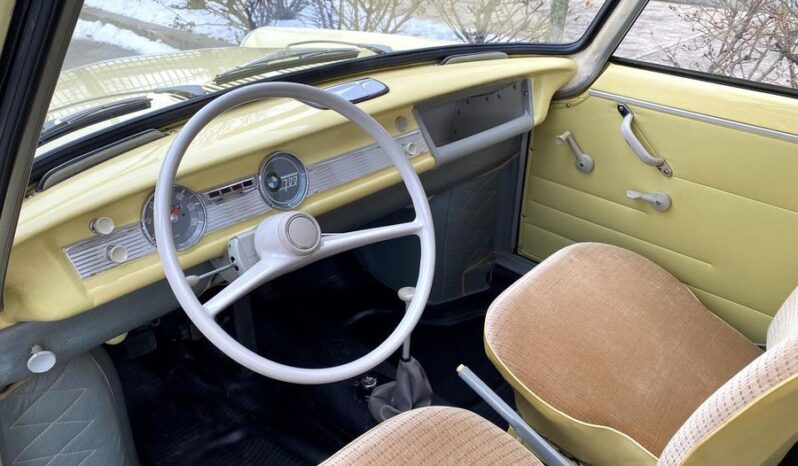 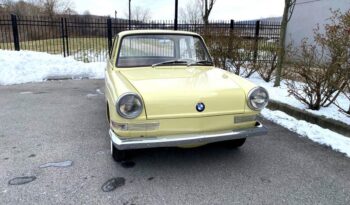 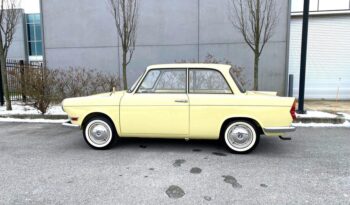 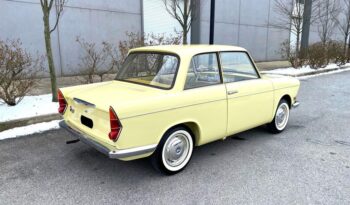 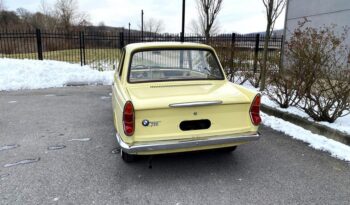 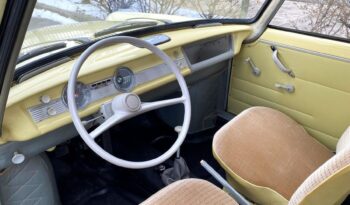 After launching the Isetta in 1954 in an attempt to set off the slump in the motorcycle market, BMW soon realized that this bubble car was too small for the new customers entering the market. At the same time the automotive industry was booming, with production in West Germany increasing by one-third in 1955 alone. Introducing new models, BMW sought to jump up on the bandwagon, the BMW 600, a somewhat longer Isetta with its flat-twin engine fitted at the rear, intended to meet demand for a genuine four-seater at least for a while as of 1957. But again, the BMW 600 turned out to be a flop, customers not accepting the concept with the door at the front of the car. Looking hard for a solution, the Development Division initially attempted for economic reasons to build a conventional small car using as many parts of the BMW 600 as possible. The attempt to modify the frame and structure of the BMW 600 and meet modern demands thus proved to be impossible – or at least subject to significant compromises. So instead, BMW decided to find a more promising solution by re-configuring the entire design and structure of the body. In July 1958 Wolfgang Denzel, an automotive engineer himself and BMW’s importer in Vienna, proudly presented his new model designed by Michelotti in Starnberg just south of Munich. So, working hard on all the details, BMW’s designers developed a dynamic little car which had nothing to do with BMW’s prior designs: the BMW 700. Apart from its brand-new design, the BMW 700 offered another surprising highlight: it was the first BMW with a monocoque body. At the end of the day the BMW 700 more than fulfilled its expectations, having given BMW new hope and taking the Company successfully through the crisis in 1959 and on to the final breakthrough to profitable large-scale production. This charming, matching numbers 1962 BMW 700 LS, #231 Build, is a nicely restored vehicle, coming to us from a local collector. It benefits from an extensive restoration done in Italy and presents in excellent condition, finished in a lovely yellow combination over a brown interior. Driving a BMW 700 is pure joy, the original two-cylinder, single carburetor, 35HP engine is eager for its size and revs freely. This car’s engine is tidy and clean, consistent with the high-quality of the restoration. Period correct details include a Solex carburetor, owner’s manual, tool kit, and jack.