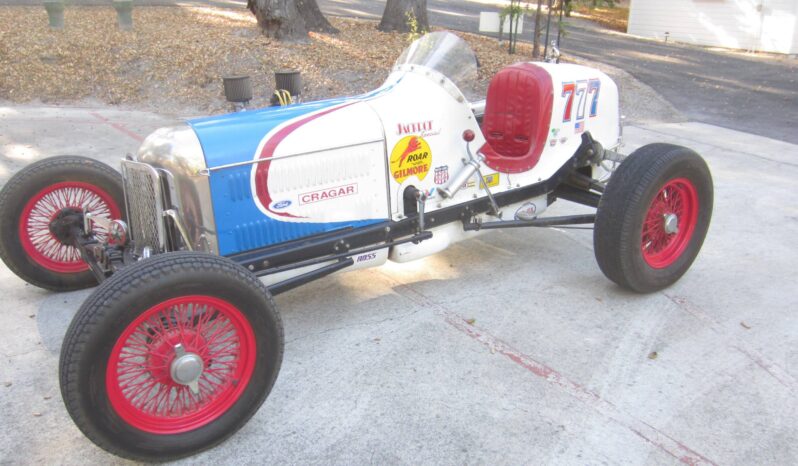 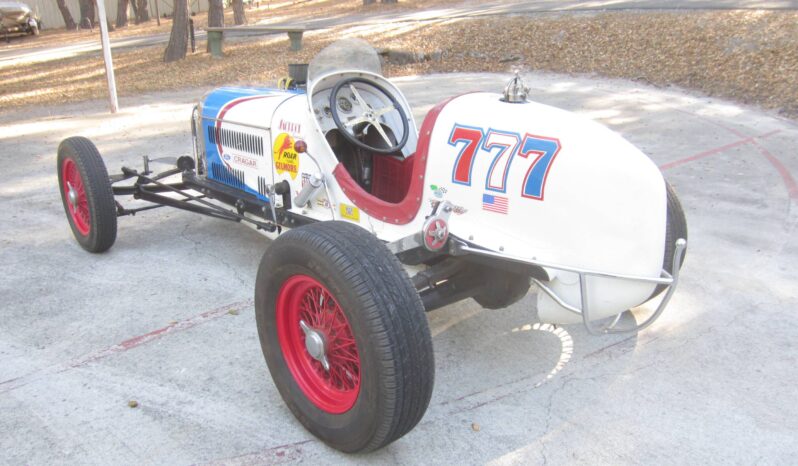 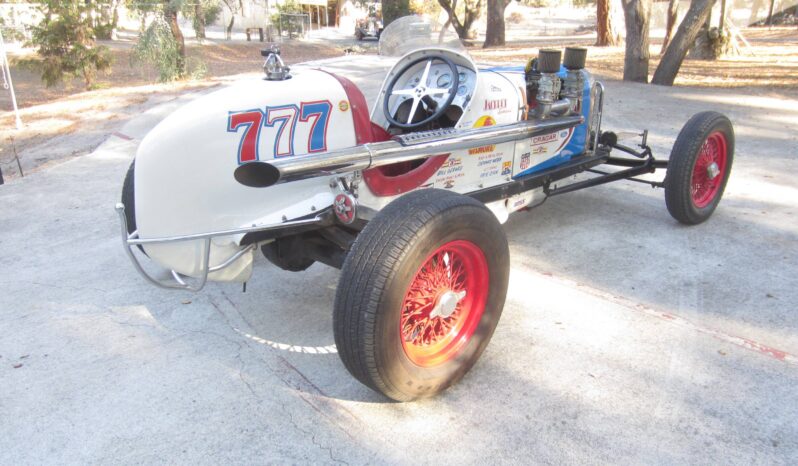 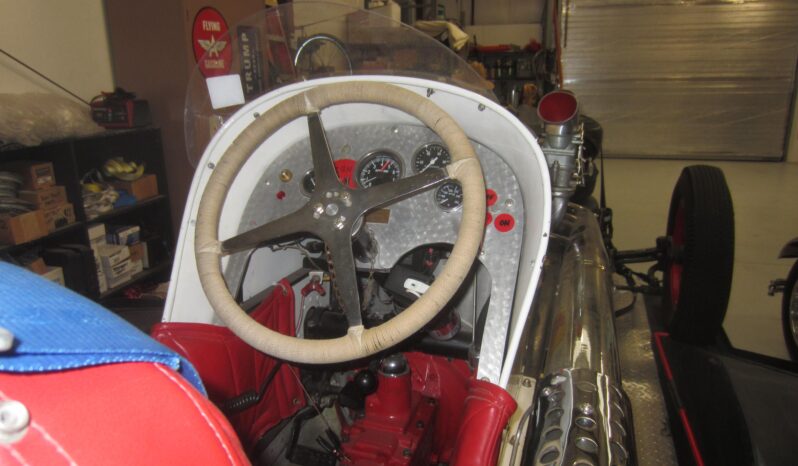 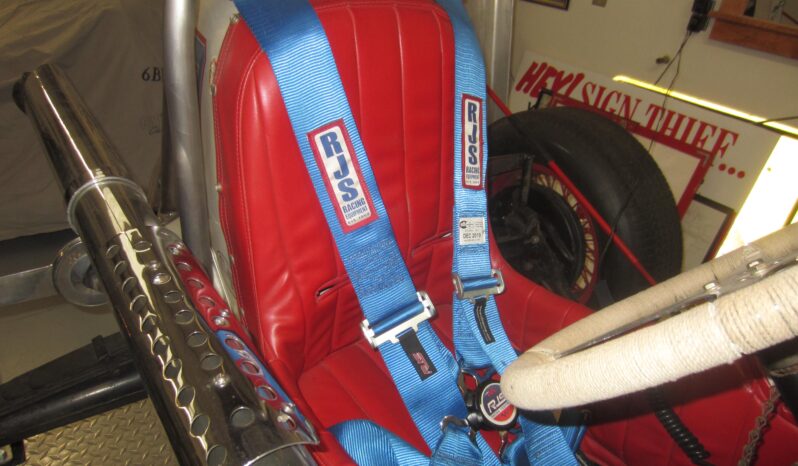 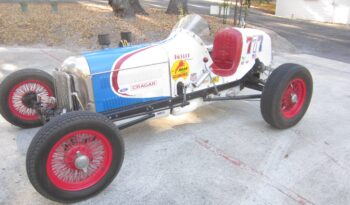 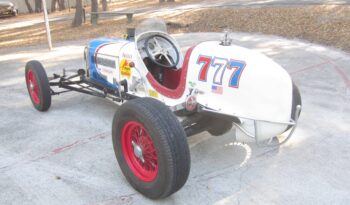 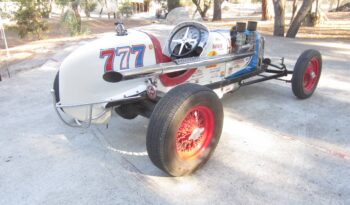 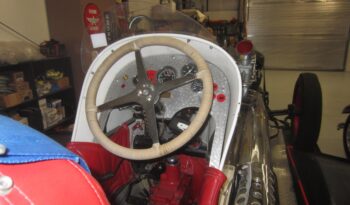 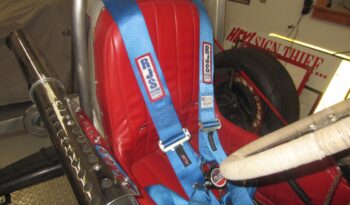 A 1933 Ford Model B Sprint was the kind of car that contested brutal, dusty races on fairgrounds dirt tracks across the country during the 1930s. This example was found discarded behind a garage in 1997, with numerous components missing. The restoration saw it follow common 1930s Sprint car practice by topping a modified Ford Model T frame with a hand-formed aluminum body, believed to be based on a contemporary design by Ray Kuns, with blueprints being included with the sale. The race car is said to have a hand-formed nose and an overhead-valve kit that originated from the Los Angeles shop of the brilliant race car designer Harry A. Miller. By some accounts, this car was raced when new at Legion Ascot Speedway and other tracks near Los Angeles by drivers, including Shortly Cantlon and George Conner. According to the seller, since being restored, the car was invited to take part in the 100th anniversary of Ford racing celebration in Dearborn, Michigan, and to have taken part in the famed Monterey Motorsports Reunion at Laguna Seca. The basis of this car’s engine is a 1932 Ford Model B 201-cu.in. L-head inline four-cylinder engine, an evolution of the better-known Model A powerplant. The engine is said to have been recently refurbished, and is described as being fitted with a counterbalanced Model C crankshaft, dual downdraft carburetors, and a Miller overhead-valve conversion kit, typical of Sprint cars from this era. The engine is coupled to a 1939 Ford three-speed manual transmission that is reported to have been rebuilt, and to shift properly. A 1933 Ford rear and custom radiator complete the powertrain, with the seller noting a slight weep from the rear. The engine bay appears to be strongly clean, and the seller says the engine will maintain full oil pressure. The seller says the Sprint’s paint is in good condition, noting a few stone chips as minor blemishes. The car’s belly pan is said to have been recently refurbished and repainted. The polished, hand-built Miller nose appears to be in very good condition, per the photos, and is protected by a rock guard. A chromed push bar adorns the tail tank. The single seat is covered in red Naugahyde that appears to be in excellent, damage-free condition, per the photos, with lap and shoulder racing belts installed. The engine-turned dashboard appears to be in excellent condition, with instruments framed around a central tachometer. The cockpit has a metal floor and a wrapped racing-style steering wheel. The Sprint car uses a Model A front end and Hartford friction shock absorbers that are correct for a 1930s racing car. Mechanical drum brakes are presents on the rear wheels only. The tires look to have adequate tread remaining.